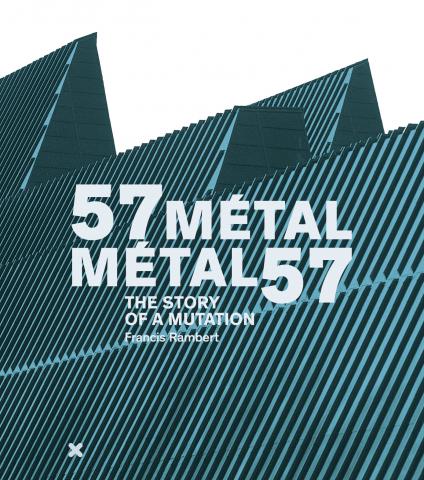 The story of a mutation, Francis Rambert

From Claude Vasconi to Dominique Perrault, Francis Rambert, traces in this book, through numerous testimonies and two essays, the story of 57 Métal : iconic building of the 1980s, designed by the architect Claude Vasconi (1940-2009) for the Renault group, in Boulogne-Billancourt... 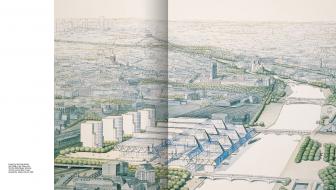 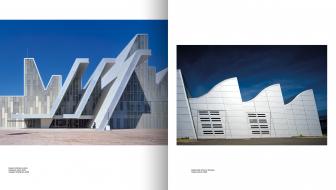 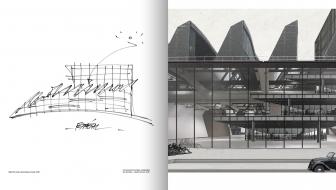 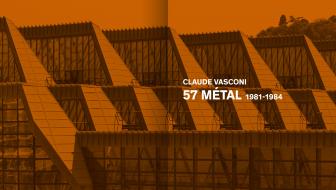 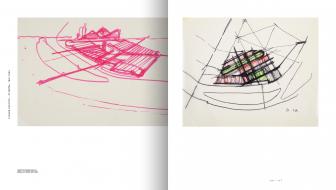 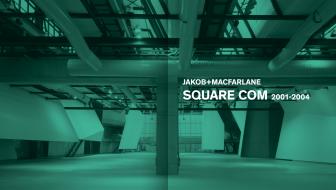 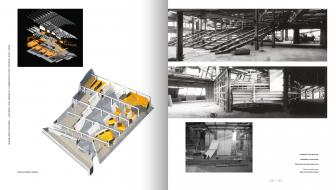 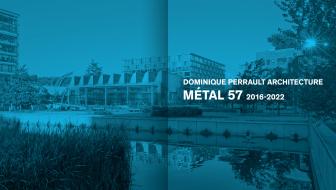 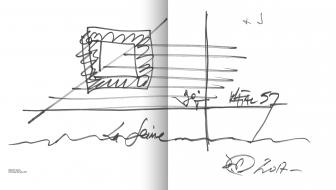 At this time of major transitions, the story of the mutation of the 57 Métal, an important piece of the industrial heritage, is indicative of an ideological change: the end of the tabula rasa. The time has come to transform buildings rather than destroy them: sustainable development demands it. This workshop, built in 1984 on the Trapèze in Boulogne-Billancourt, is emblematic of the policy of Bernard Hanon, the former CEO of Renault who, at the end of the “Thirty Glorious Years” (1945‑1975), was determined to modernize the automaker’s historic site.

A masterpiece by Claude Vasconi, this building would earn him the Grand Prix national de l’Architecture. It splendidly revisited the “saw‑tooth roof” theme and was the first element of a large-scale urbanism project, “Billancourt 2000,” which would suddenly be halted in 1985, heralding Renault’s departure for Guyancourt. The Billancourt page was subsequently turned.

This book is rich in personal accounts. It tells the story of an industrial conversion, in a process focused on expanding the service sector begun in the very beginning of the 2000s that led the architects Jakob+MacFarlane to undertake a first transformation of the building for the automaker.

The work also relates the operation that was carried out, on the initiative of the minister of culture, to save the 57 Métal from its scheduled demolition after the building was sold. In this tense debate, the intervention of BNP Paribas Real Estate with the architect Dominique Perrault marked a decisive step in ensuring another life for the building. Consequently, the 57 Métal is being transformed into the “Métal 57,” an office building  that will bring experimentation, a workplace open onto the city.

The challenge and the determination of this second transformation concern the conservation of a piece of exceptional architecture as much as its transformation in order to adapt to new uses. An economic equation and architectural appropriateness are at the heart of this project, already described as a textbook case.