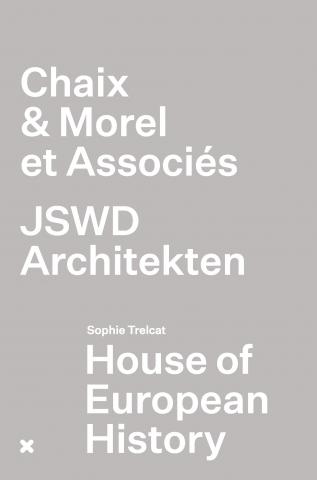 How can the history of a continent and an idea be brought together in a new place? Located in Brussels, in the European quarter, in the heart of Leopold Park, the House of European History was inaugurated in 2017. 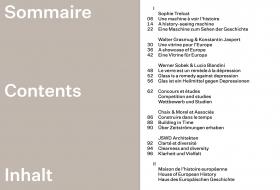 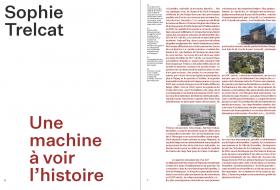 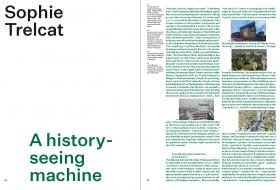 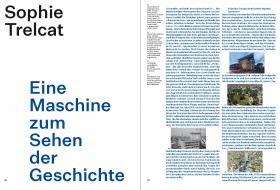 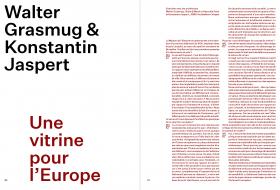 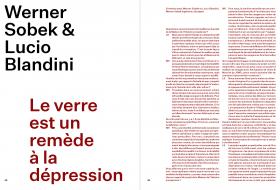 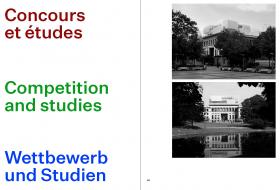 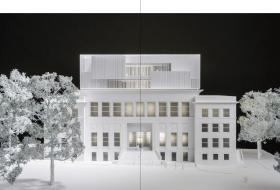 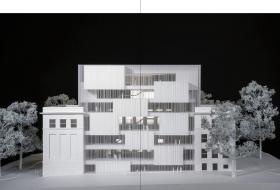 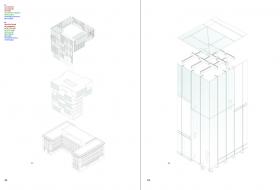 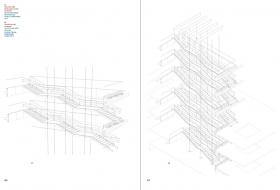 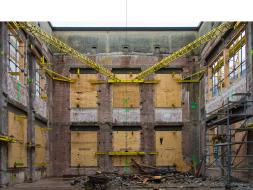 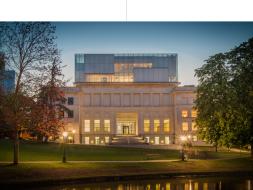 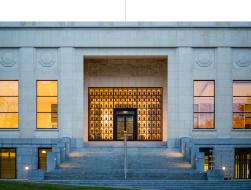 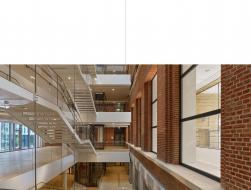 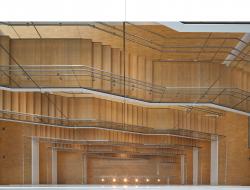 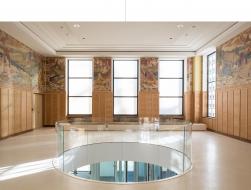 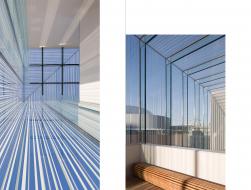 The competition for the renovation and extension of a historic museum building - formerly the George Eastman Dental Institute - was won in 2011 by Chaix and Morel et Associés and JSWD Architekten. Under the direction of Sophie Trelcat, the book House of European History, designed by graphic designers Baldinger and Vu-Huu, presents the history of the architectural project, from its conception to its completion.

In 2009, the European Parliament decided to create a place dedicated to the history of Europe. His choice was then made for an emblematic building in Brussels, in the heart of the European quarter: the former George Eastman Dental Institute. Located in Leopold Park, the Art Deco style institute was built in 1934 by architect Michel Polak on behalf of Kodak founder and philanthropist George Eastman. An ultra-modern dental clinic, the place has long cared for underprivileged children under the frescoes of the painter Camille Berthélemy. The international competition for the renovation and extension of the Eastman building into a museum was won in 2011 by the Chaix and Morel et Associés (Paris) and JSWD Architekten (Cologne) agencies. In 2017, the House of European History was inaugurated.

How can we make the history of a continent and that of an idea spatially sensitive? The mission, entrusted to Chaix & Morel et Associés and JSWD Architekten, was coupled with a second challenge: to make the transplant of this "place where the European idea comes to life" take place by transforming the Art Deco building into a new cultural building. Designed as "a showcase for Europe", the all-glass volume, up to its original structure designed with the engineer and architect Werner Sobek, reveals behind its silkscreened façade the random floating of opaque prisms that the fluidity of the interior path allows to travel freely.

For this trilingual book, graphic designers Baldinger and Vu-Huu have transposed the building concept into two volumes in different formats under Swiss binding. In Book I, Sophie Trelcat traces the general history of the project and its context and then enters into discussions with the project architects - Walter Grasmug (Chaix and Morel and Associates) and Konstantin Jaspert (JSWD Architekten) - and the engineers Werner Sobek and Lucio Blandini. Mainly illustrated, Book II shows the different phases of the building's construction - including the suspended staircase and the original glass façade - until its delivery.