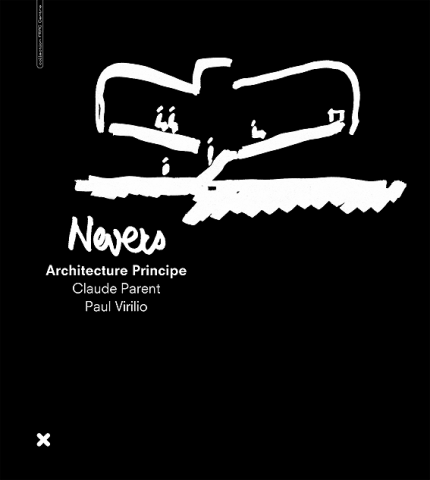 An exemplary synthesis of the research pursued by Claude Parent and Paul Virilio in the Architecture Principe group, with the “oblique function”, Saint-Bernadette of Banlay (1966) experiments with a new rapport between man an his environment.  Served by a series of texts and hitherto unpublished images, this book traces the history and impact of a 20th century masterpiece, which looms as a milestone in criticism of modernity… 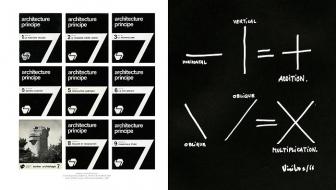 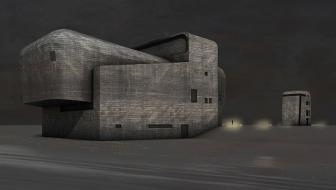 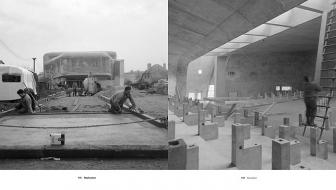 A provocative building, bold expression of the reappropriation of the form of the Atlantic Wall bunkers and a fracturing of the modern plan, breaking with the architectural doxa of the 1960s, the church in Nevers stands out as one of the first post-war critical architectural works. Sainte-Bernadette du Banlay through his historical position, between modern legacy and proclaimed radicalism, as well as through his critical position, which, through the oblique function, anticipated digital exploration of so-called “computational” architecture.